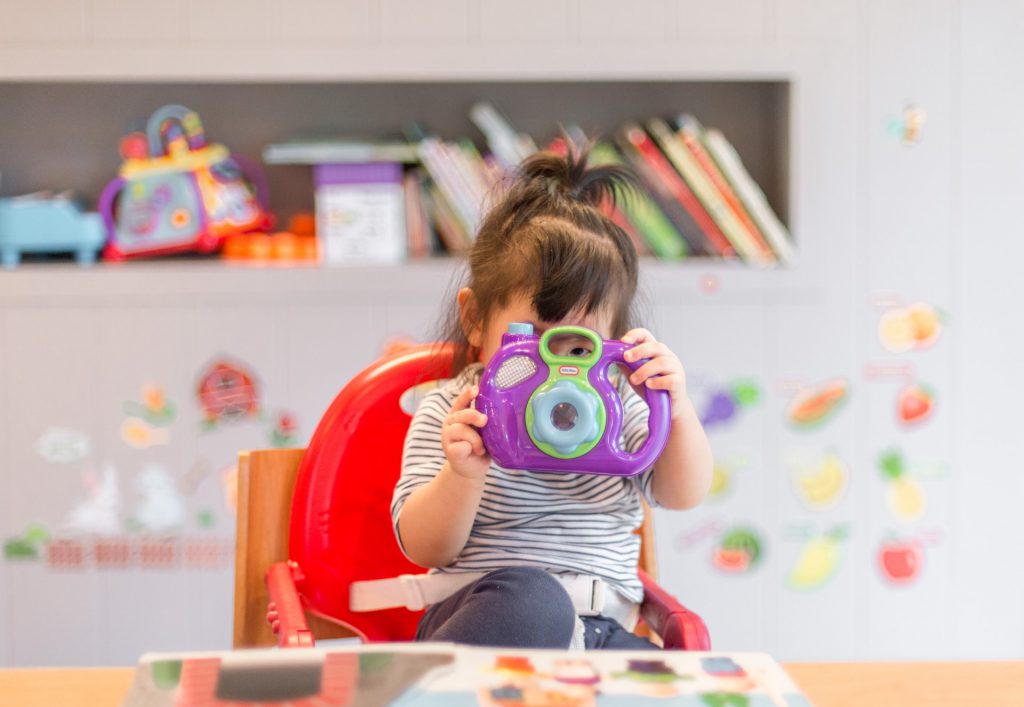 Sometimes opening my daughter’s wardrobe is a physically dangerous task. What’s going to fall on me today? The giant number of wooden blocks I shoved in there during a manic Montessori attack? Perhaps the poorly folded pile of woolly jumpers, quietly put in the wrong place after sneaking in on tiptoes, in the dark, as she slept? Every time I open the door something clunky falls on my foot. Sometimes, being a parent means ignoring the fact that your child grows at warp speed and you overindulged, and you now have a cupboard that’s about to explode. Mary Kondo would be so disappointed. When I need to wear a hard hat just to grab a baby grow, I know it’s time for a clear-out (just call it mother’s intuition).

I’m not too cross with myself for having too many things for little one, though – almost everything I own is second hand. What I need to be considerate of, is where these items are going to go next. I want to continue the cycle of responsible consumerism because literal mounds of waste are piling up world-wide, but where my kid’s waste comes with cute photos and happy memories, these piles come with carbon emissions, fossil fuels and all sorts of other issues. That thought does not spark joy.

According to the UN, the average consumer buys 60 percent more pieces of clothing than 15 years ago but the number of times a garment is re-worn has declined 36 percent in the same amount of time. So, we are buying more things and using them less. That’s not a very healthy pattern. If you think that it takes around 2,000 gallons of water to make one pair of jeans, over 700 gallons to make one T-shirt and the fashion industry alone is responsible for 8-10 percent of global emissions (including 24 percent of insecticides and 11 percent pesticides), that’s so much waste and harm being caused to make something that will hardly be used.

It’s tricky with children because they grow and change so quickly. Every week something is yesterday’s news. It can be overwhelming at times to control all their things and often it’s unavoidable to feel guilty for spending money or creating more waste. And it’s not just clothes they grow out of, it’s toys too. The UN reported that the toy industry uses 40 tonnes for every $1 million in revenues and that 90 percent of toys on the market are made of plastic. In 2018, the UK spent £370 million on toys. A poll by the British Heart Foundation found that out of 2,000 people, children have an average of four toys they don’t play with. And you can bet their parents have at least one exploding cupboard. Why do we buy so much? And why does the majority of us insist on buying new, when we’ve been around the block and know that most of the presents we gift our kids will be discarded in a few months’ time (if they even play with them at all!).

The idea of a circular community sharing and selling second hand goods to each other is such an appealing thought. Could this be the answer to our over indulged lives and help keep waste down? The consumerist world we live in has dived so far deeply into mass production that it’ll take years to erase the damage, despite many large companies vowing to make changes (LEGO has committed to abandoning all regular plastic completely by 2030, for example) that perhaps in the meantime (and for a long time), we could buy second hand and resell the items when we’re done. Apps like myTOT facilitate these kinds of environmentally friendlier exchanges by giving a platform to like-minded people who want to earn money from their things and give them a home where they’ll be used and not just thrown away. According to their research, one in two mums plan on spending more on second-hand in the next five years. I think it’s exciting that their ethos of ‘resell, reuse’ is becoming a legitimate lifestyle choice for many people.

Ok, so you might be thinking ‘what’s one second-hand pram or preloved dress going to do to help change things?’. It might seem small, but imagine that multiplied by thousands of people? How many prams and dresses wouldn’t have to be made and shipped around the world? Your buyer is coming by bike to collect the dress and the other one is driving past yours to collect the pram on their way to the shops; a journey they were going to do anyway. There are so many small wins for the buyers and seller, they add up one giant win for the environment!

There’s no doubt we’re in a crisis when it comes to waste. According to medium, 80 percent of plastic toys are being thrown away. They can be found on landfills or in the ocean, or burnt down, pumping tonnes of toxic fumes into the air. The UK consumes around 1.1 million tonnes of clothing per year and adults only wear 44% of the clothing they own. Of course, there are going to be many moments when our things just aren’t needed anymore. But if they were already purchased second-hand and we sold them to someone else, we wouldn’t feel as guilty. The information is out there – we know the problems our consuming is causing. Perhaps if we all help each other empty our exploding cupboards, we can put our hardhats away as well as our guilt. 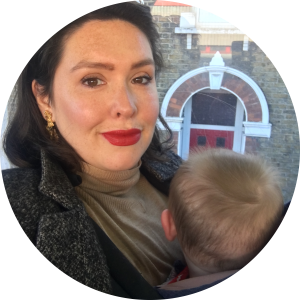 How to strip and wash cloth nappies 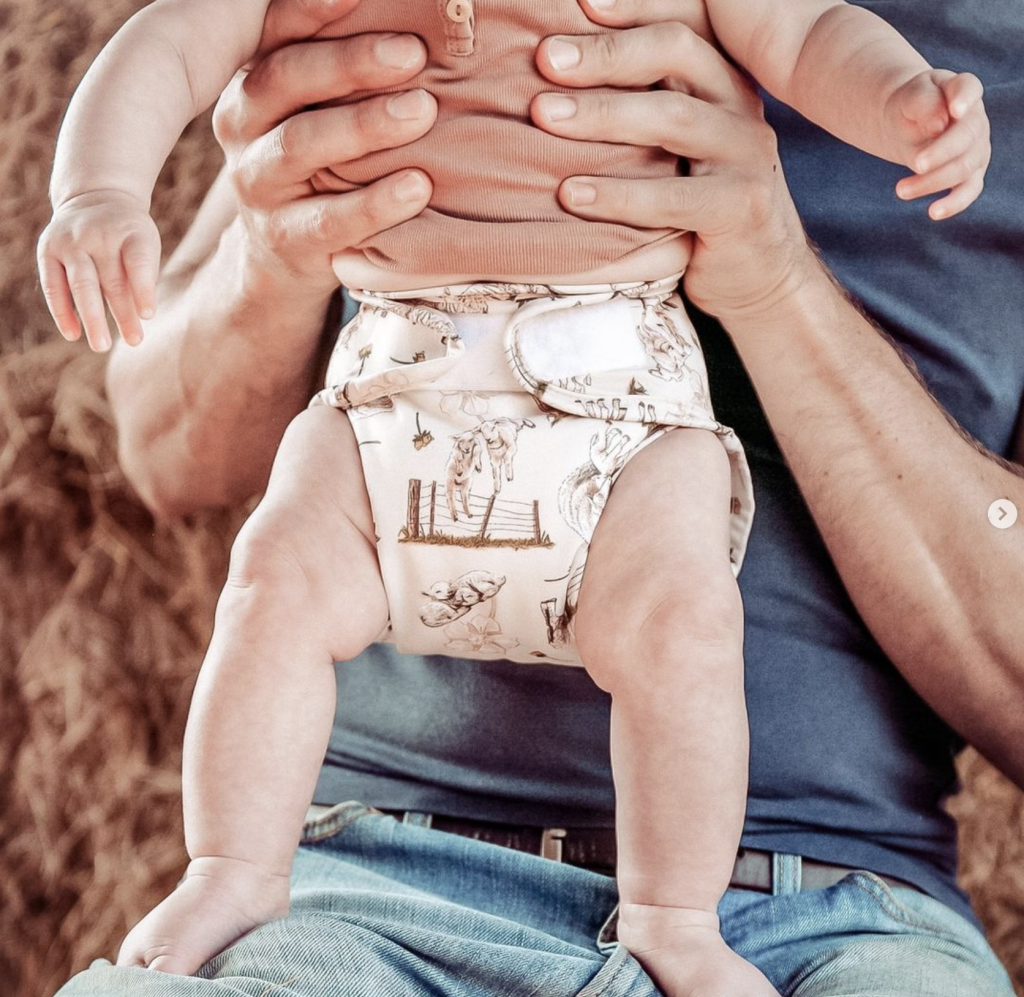 What is sustainable shopping?  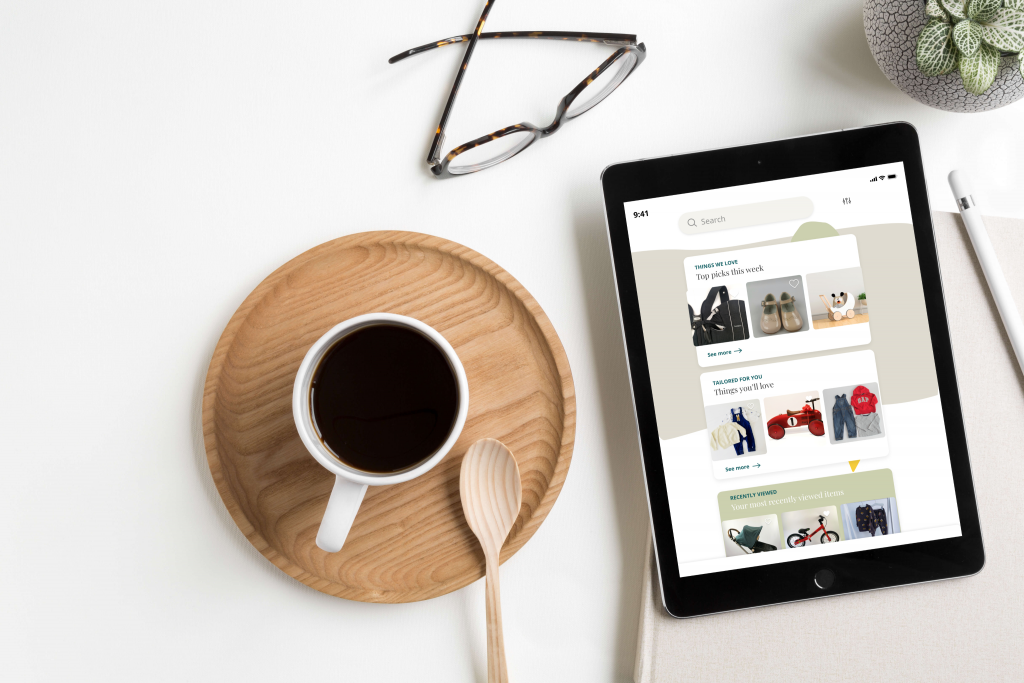 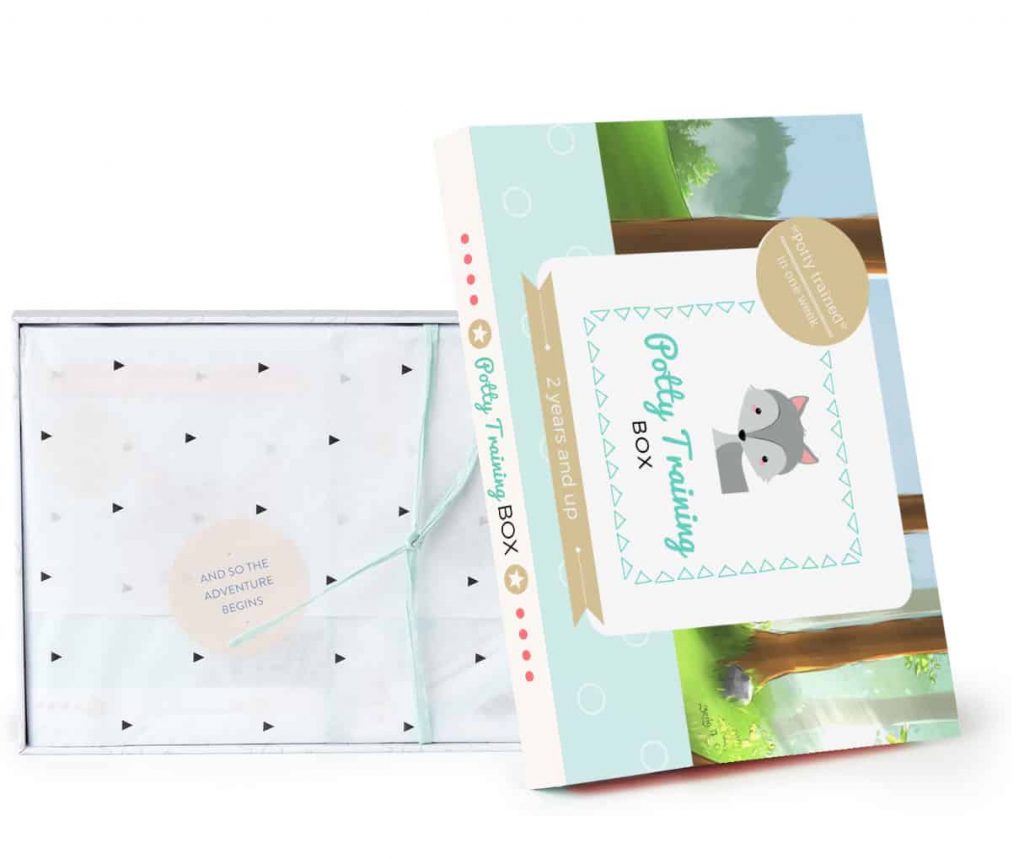